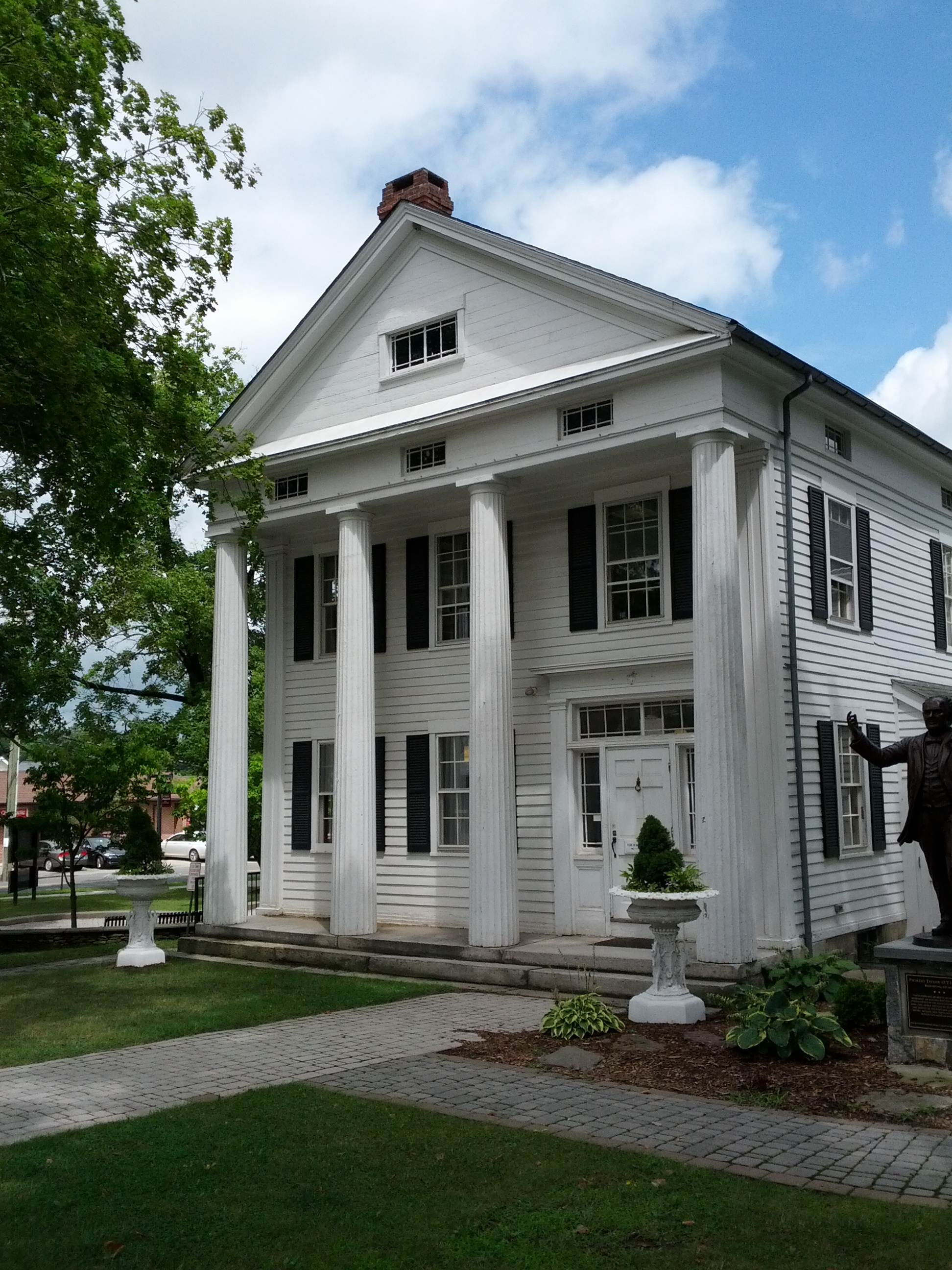 Celebrating 100 years of the Seelye House!

Please join us on July 12 for an open house and light refreshments as we celebrate 100 years of the Seelye House! Also, there will be a display honoring the Seelye Family throughout the month of July to commemorate this special anniversary.

On June 14, 1914, the Directors of the Bethel Free Public Library resolved to accept the Seelye homestead from the Seelye Family under the will of the late Hannah H. Seelye, including all of the land, under the conditions that the house or any building erected in its place shall be held in perpetuity for library purposes. On July 14, 1914, the deed was read and accepted by the Town.

At the time, the Reverend L. Clark Seelye D.D. offered a cash gift to make improvements to repair the front stone steps, install a steam heating system, remodel and change the fireplaces to brick, fix the chimneys, cut arches through the downstairs rooms, repair the ceilings and paper and paint the walls, paint the outside of the house, and remove the outbuildings. Also installed were proper sewage and electric light systems.

Though the house was built in 1842, it has served as the Town’s library for 100 years. During that time, many more improvements were made since those originally done in 1914. In 2013, the main floor was completely restored and renovated. Based on a photograph from that time, its current appearance hearkens back to how it looked in 1915 when it first opened as a library.